Which courses do we offer at SHHS?  Check out our course planning handbook for detailed course descriptions.

At Sacred Heart, the Students Against Drunk Driving (SADD) group has a number of school based activities which promote responsible attitudes toward drinking.  Anyone may be a member of SADD and may join at any time.

Sacred Heart students enjoy collecting school memories in a National Award winning yearbook. The yearbook team includes writers, photographers, and page designers that work together to highlight all the clubs, sports teams and activities that Sacred Heart has to offer. In addition, they aim to have each student in the yearbook at least three times every year. Hard work goes into the book, and they always look forward to celebrating the final product when it arrives every fall.

Sacred Heart High School fields teams in golf, cross country running, soccer, football, volleyball, basketball, indoor track & field, curling, badminton, and outdoor track and field.IntramuralsIntramurals at Sacred Heart High School play an important part in the lives of students.  Intramurals provide students with friendly competition, an opportunity to meet new friends, and a cheerful environment to have fun and keep fit.  Sacred Heart High School intramurals are organized by students and teachers who choose activities that encourage fun and participation.Dance / Pom TeamThe Dance / Pom team provides students an opportunity to learn individual and team skills to be performed at school events and in competition.  All students are welcome whether experienced dancers or beginners.

The Student Representative Council is comprised of student representatives from grades 9 to 12 who are elected by their class or by a total student body election.  Elections are held in May each year.

The purpose of the SRC is: 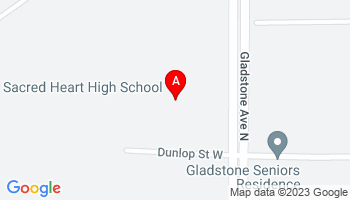 Thank you to Colby, @RBC, @sjhl and the @sjhlTerriers. https://t.co/NNrQegqJjo 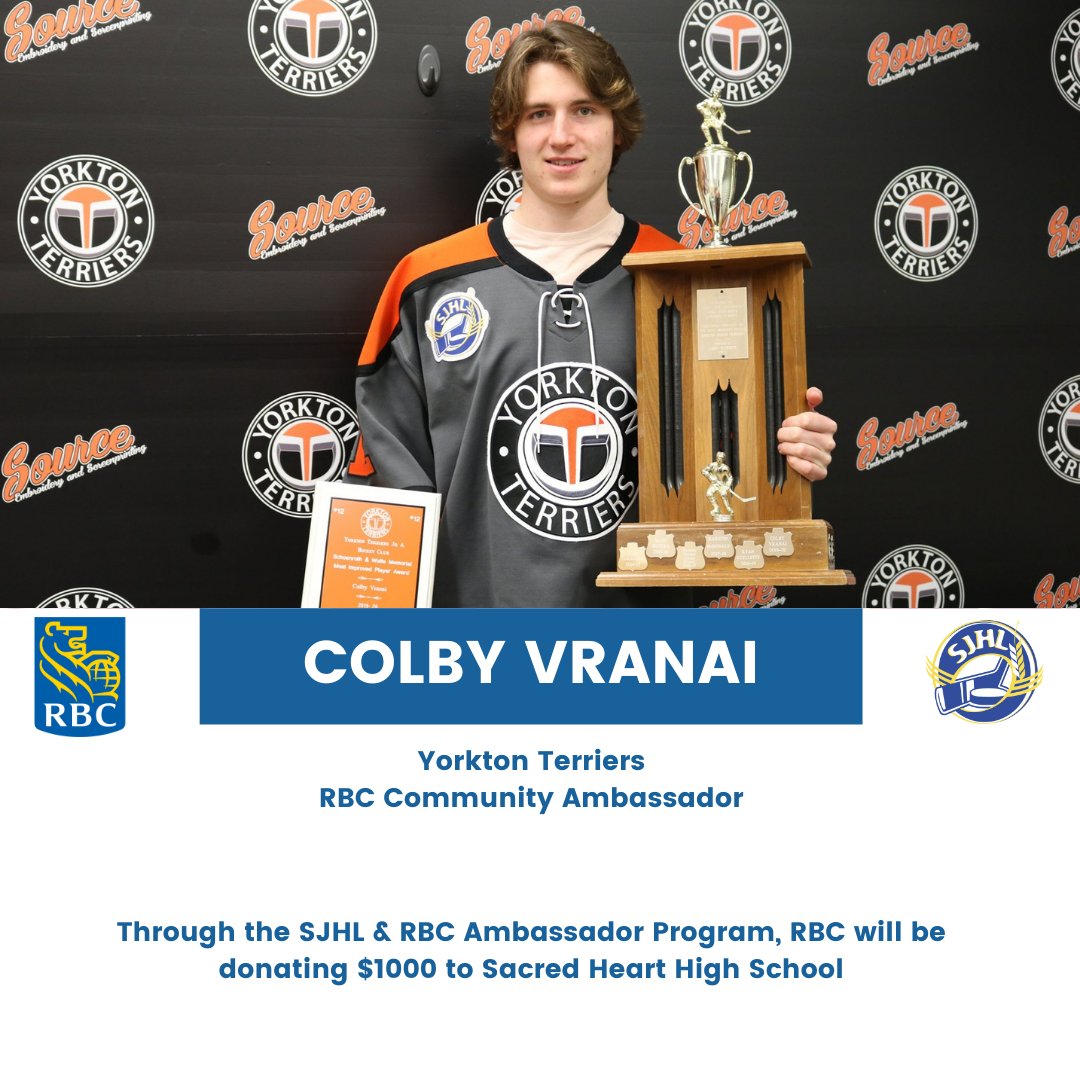 @theSJHL @RBC @SJHLTerriers Thank you so much!
h J R 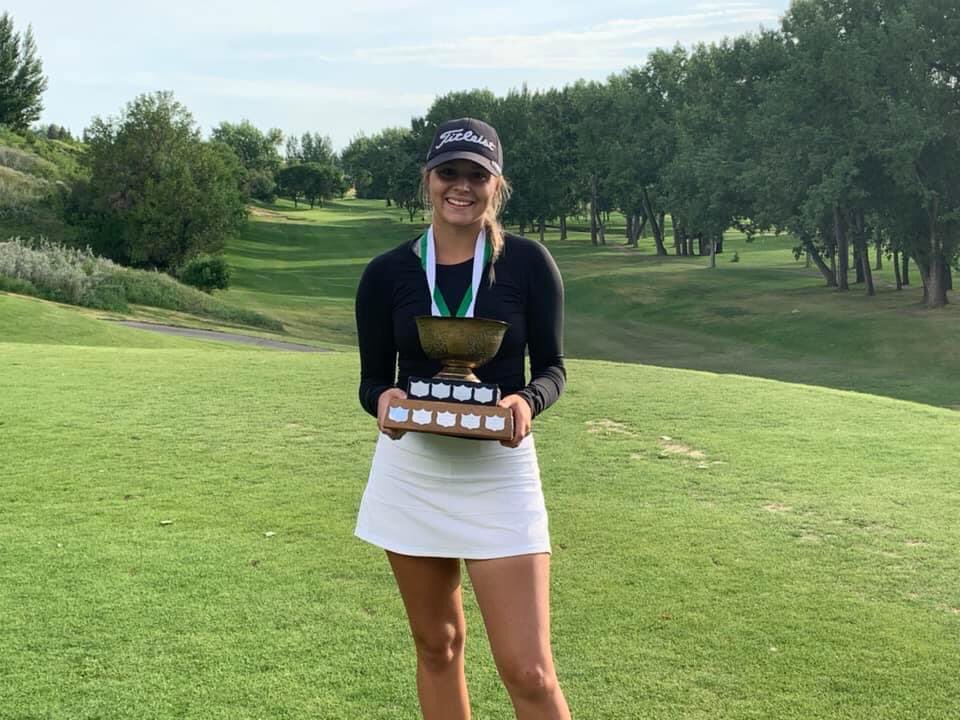 @BigIdeaCampSK: Tie up your socks, button up your sneakers, and start walking backwards!🧦👟...🚶‍♂️...🚶‍♀️ ⚠️ Application Deadline Extended ⚠️ We have limited seats available - lock in your spot for Big Idea Camp today! 🔓...🔒 https://t.co/0g3Cza7wUL 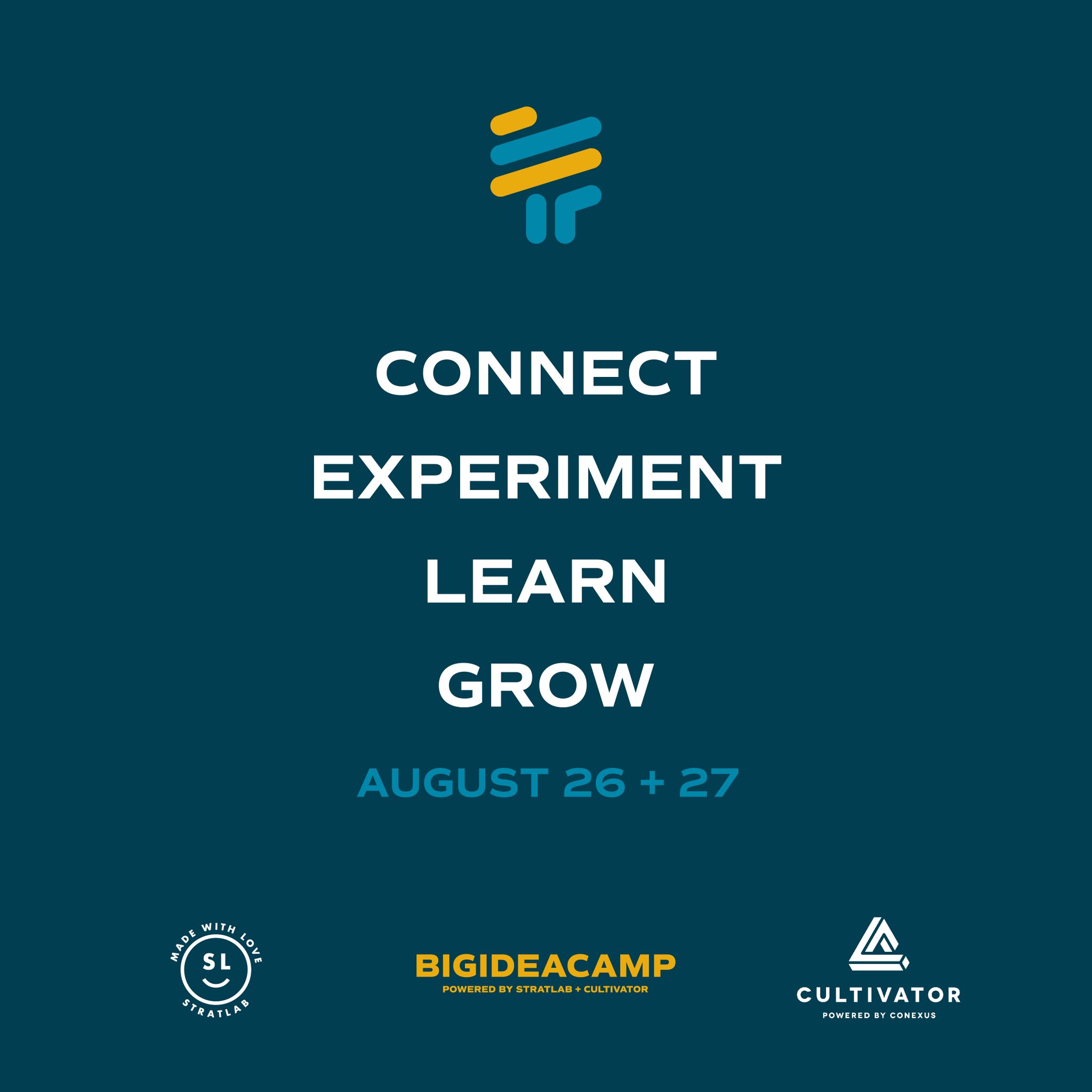 @CTTCS_212: A huge Thank You to the students, staff, and families of @CTTCS_212 for all you support in working through the challenges of the past school year. Hoping all have a restful, safe, and blessed summer holiday. https://t.co/y4jzxmuglK 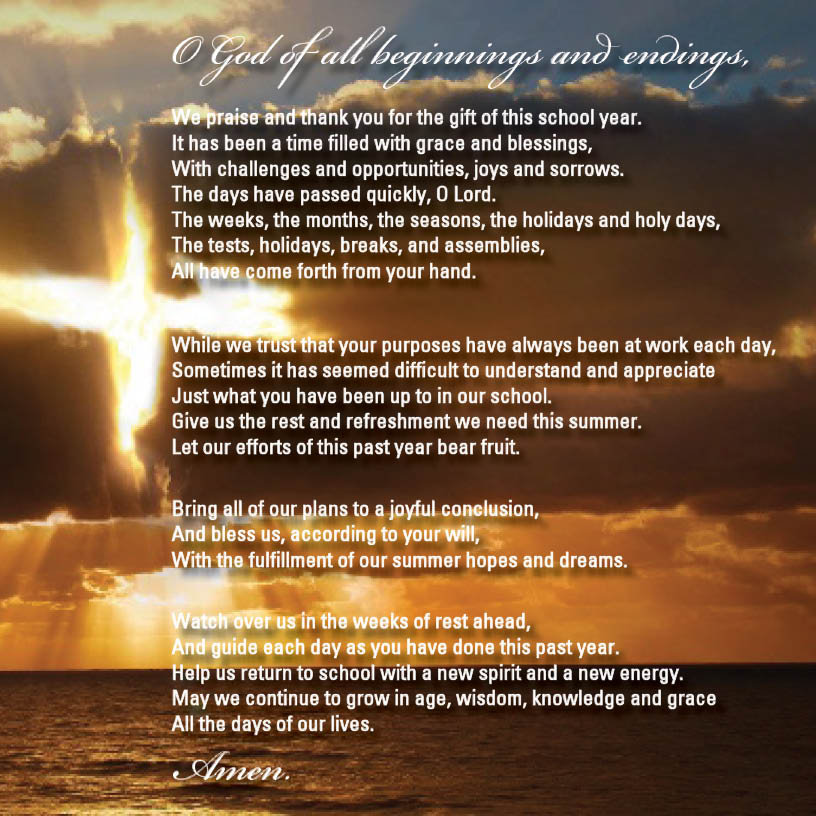 We are looking forward to extra curr in the fall! https://t.co/ET91VUhpfQ 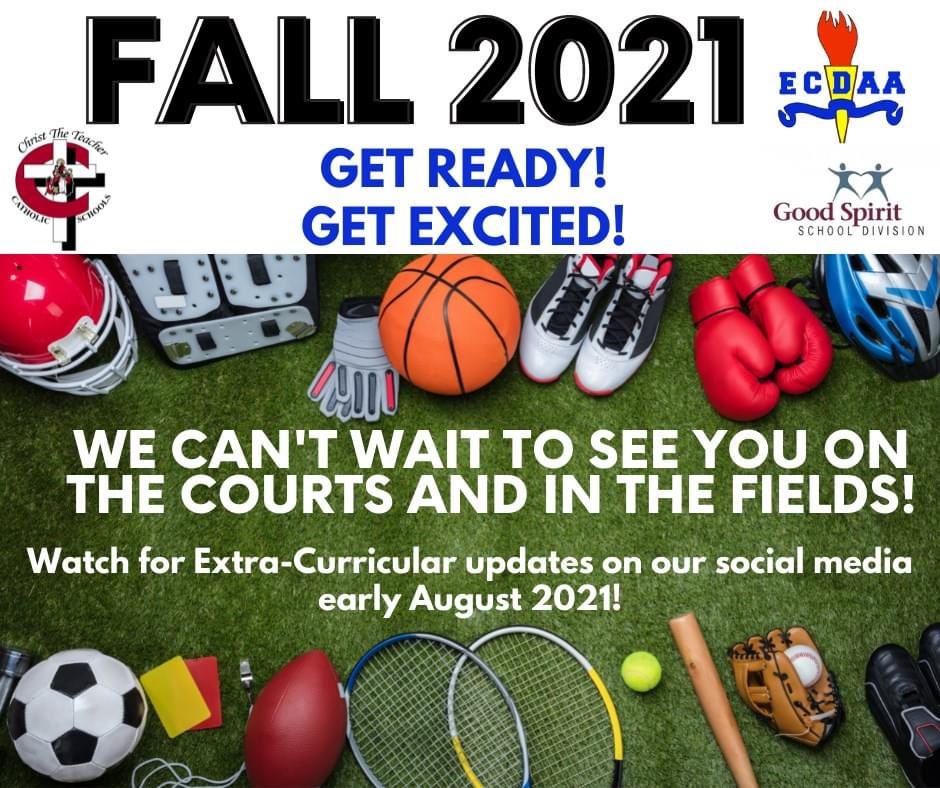 Rylan Bahrey, graduate of SHHS, presented to the Health Science French Class on the history and use of the Cobalt-60 in Saskatchewan. #CatholicEdSk #usask https://t.co/zT1ys2nDVj 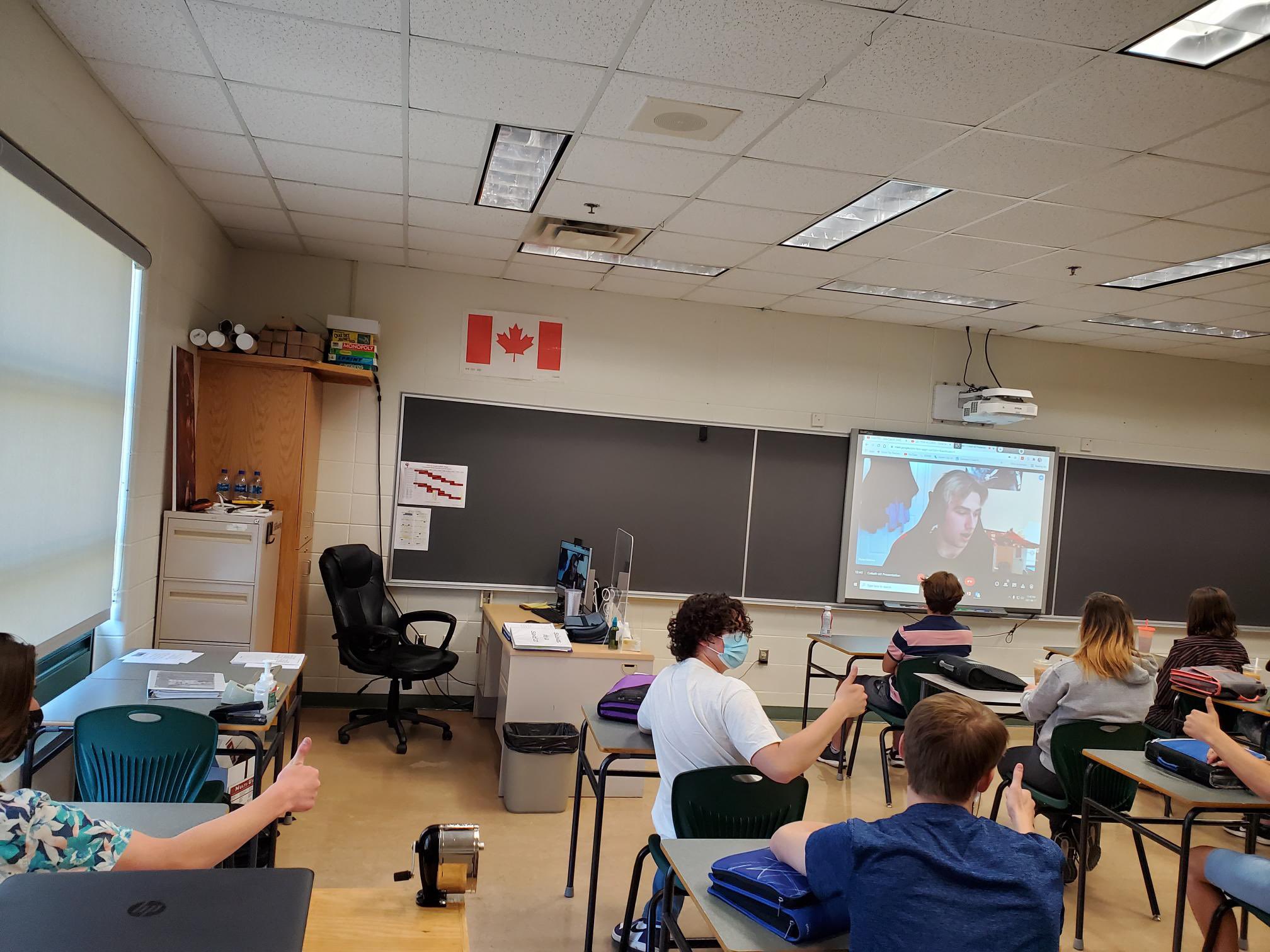 We are enjoying watching all the photos of grad that Mrs. Hryhoriw keeps adding to celebrate our graduates! A huge shout out to Mr. Musqua for taking so many great photos that day! #classof2021 #shhsgrad #saintsalumni https://t.co/YHUFzmfzmc 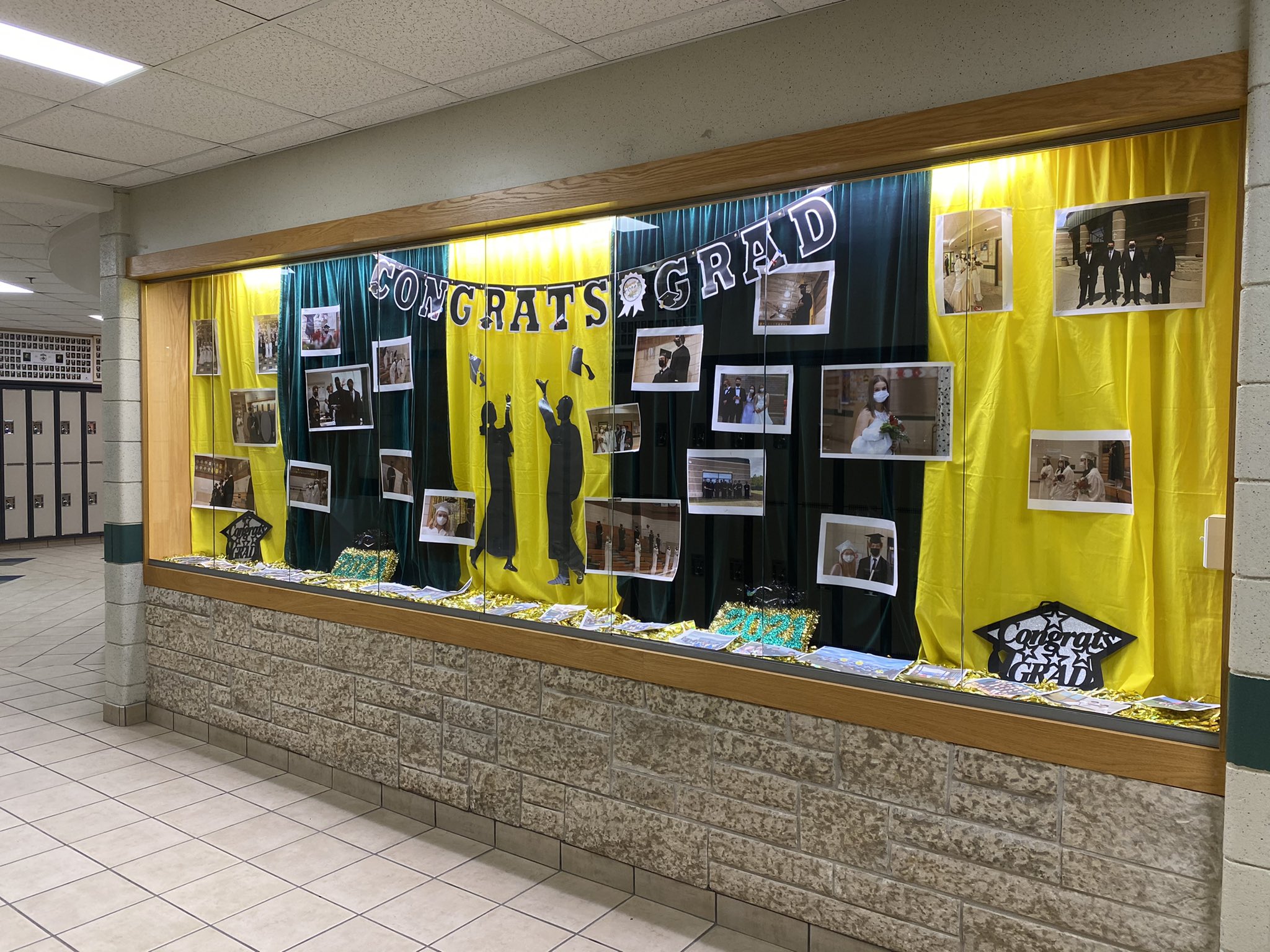 Congratulations again to the Class of 2021! We know you will do great things!! https://t.co/vdROM5vDNp
h J R

Congratulations to the Sacred Heart graduating class of 2021. It was a great day of celebrating your accomplishments. https://t.co/dFXQ8aSF7d
h J R

Please wear orange shirts on Monday in remembrance of the 215 children from Kamloops Residential School. SHHS flags will be lowered to half mast until further notice. #EveryChildMatters https://t.co/1vIOjop7b1 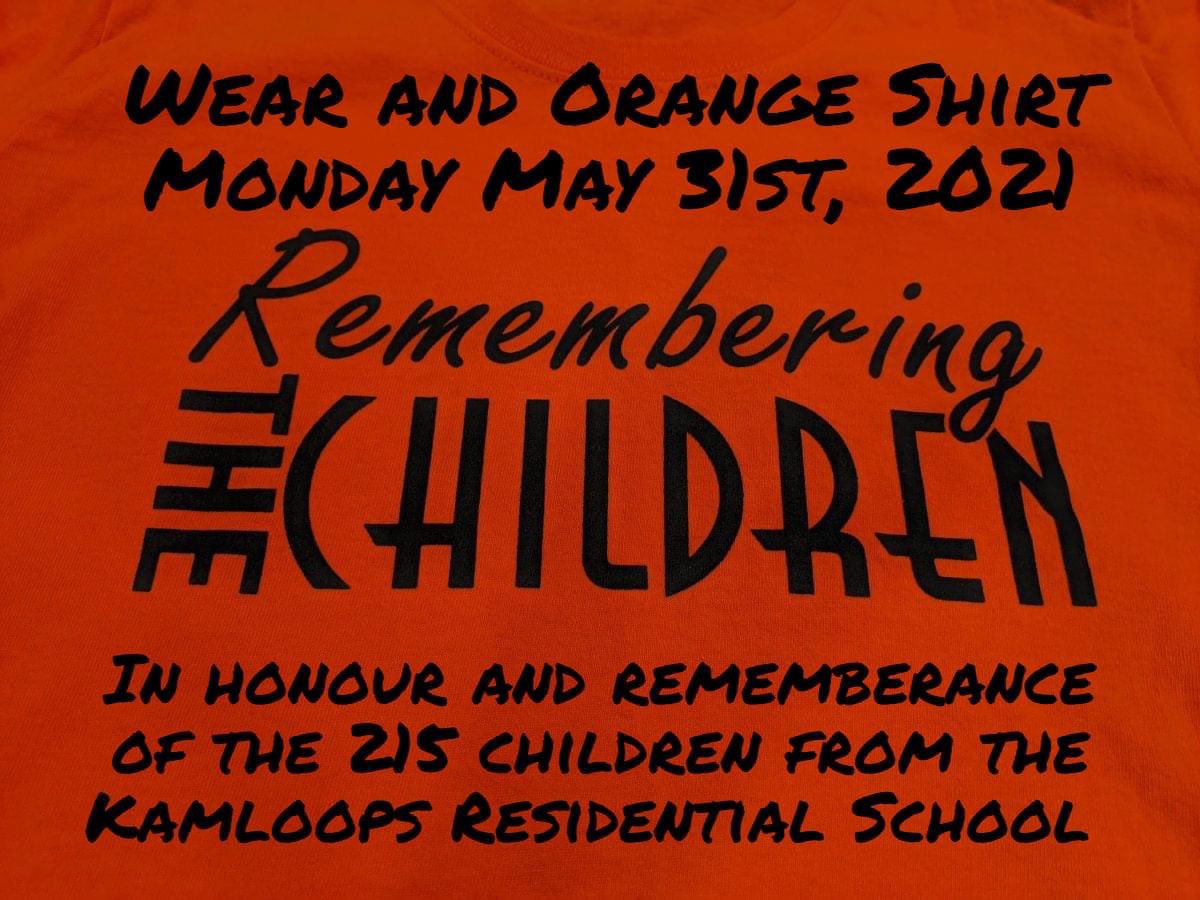 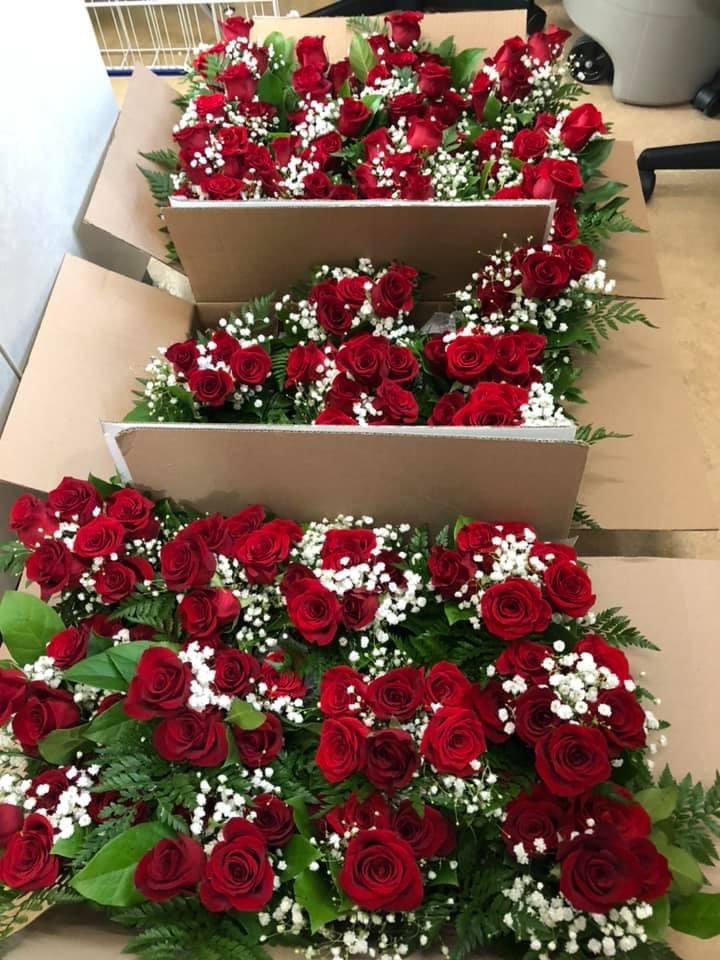 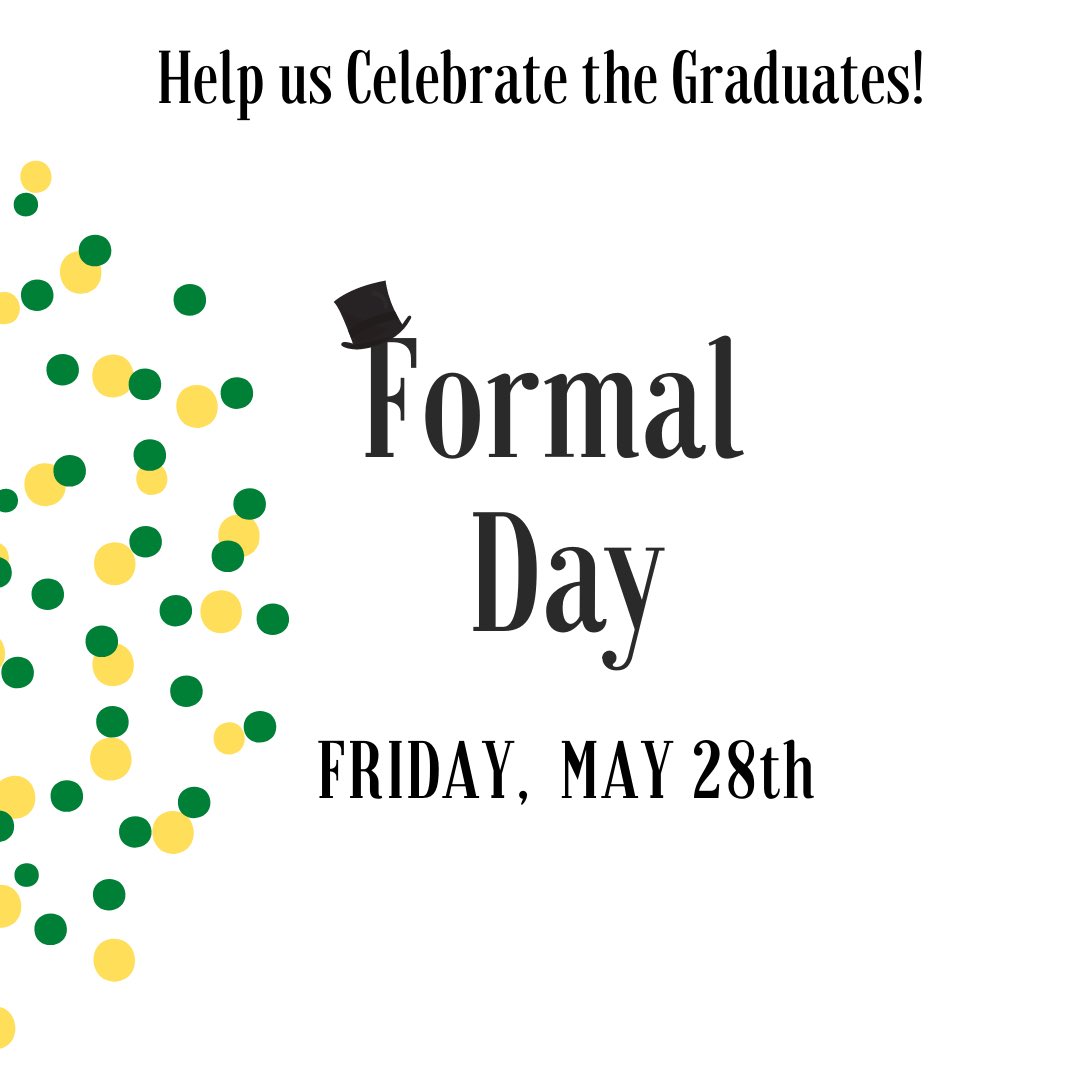 @CTTCS_212: This morning, @CTTCS_212 welcomes back @steveangrisano to lead our Faith Inservice. Steve led out School Opening inservice in August, & it is great to reconnect with him today. #CatholicEdSk
h J R

@CTTCS_212: On Monday, May 24, all @CTTCS_212 facilities will be closed for Victoria Day. A reminder that Tuesday, May 25 is a non-student day. Classes will resume Wednesday, May 26. Hope all have a wonderful long weekend.
h J R

Sending some seeds of gratitude over to @ecole_michael to the people who nurtured us on our faith journey! #thankyou #catholicedsk #CEWSK2021 https://t.co/sQL9BQc1B0 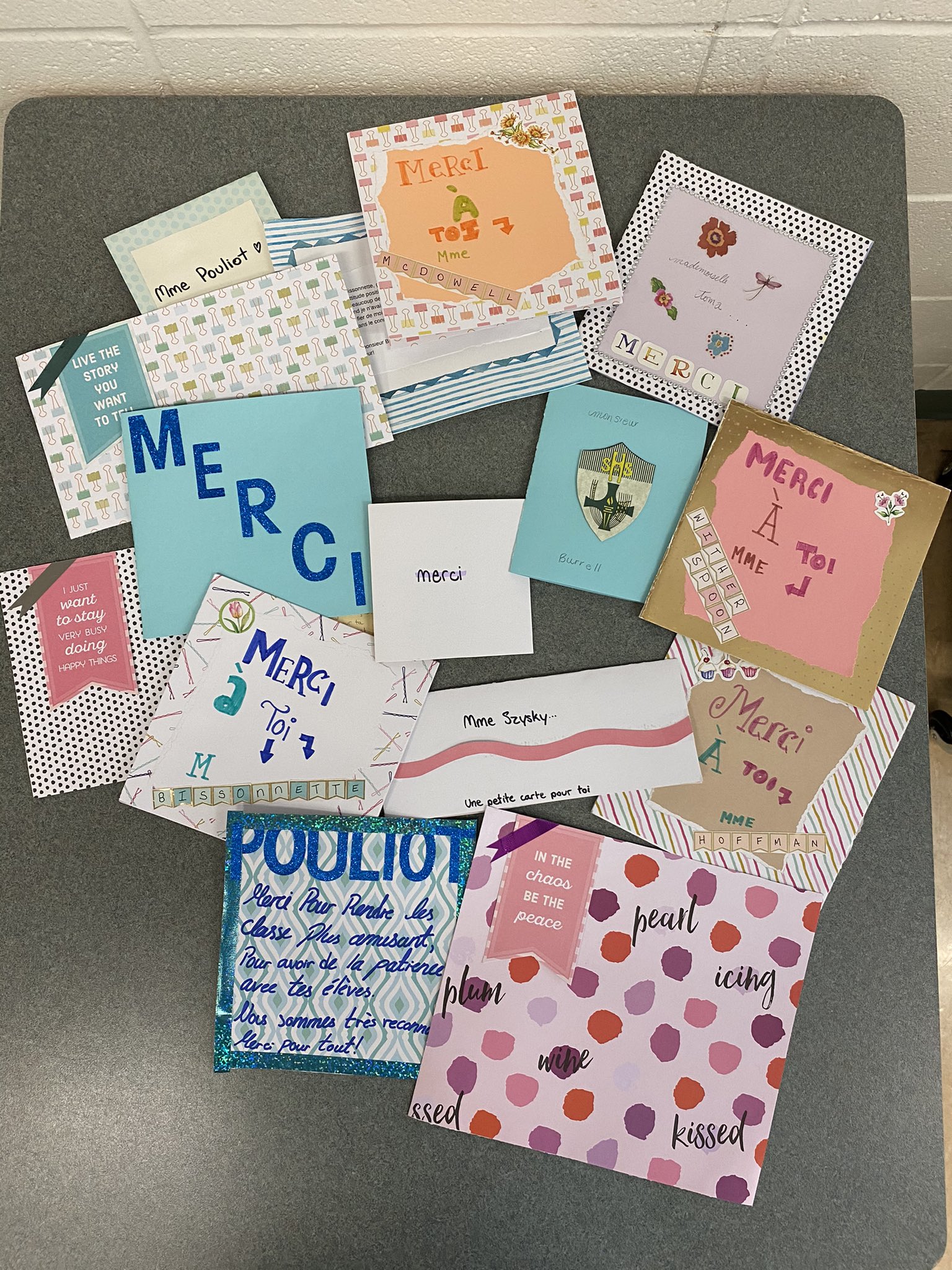 A busload of “tourists” stopped by for a visit today! #PromWeek #ClassOf2021 https://t.co/FFxVJLrO7n 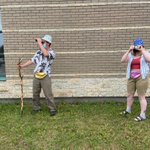 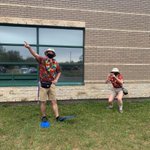 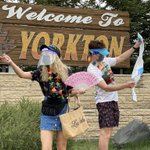 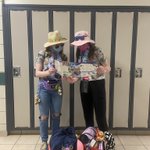 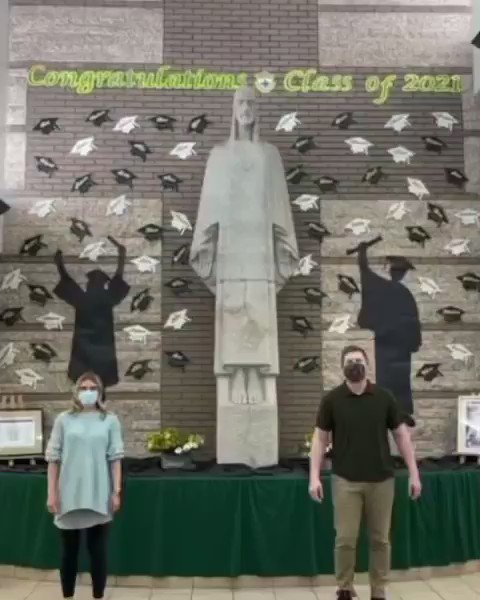