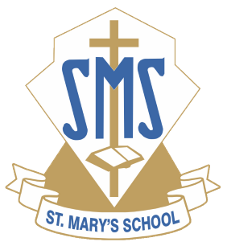 Together with our twin school, St. Alphonsus, construction began in August of 1958 and was completed sufficiently for school opening in September of 1959.  The cost of St. Mary’s project at the time was approximately $100,000.

In the fall of 2002, St. Mary’s School was designated a Community School by the Saskatchewan Government.  Program direction created the need for a community kitchen.  This renovation project was completed in the spring of 2007. 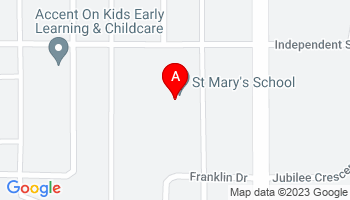 Wearing these moose hide pins show our commitment to honour, respect and protect the women and children in our lives #MooseHideCampaign #TakeAction https://t.co/LVIZf0SIPj 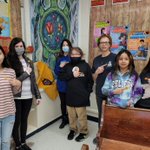 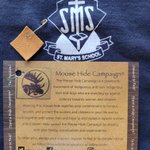 We are so grateful for the invitation to the Rounddance with our friends from Goose Lake School. This ceremony helped us think of our loved ones who have passed. https://t.co/Gam7tsyeVZ 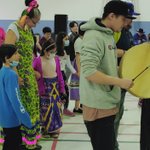 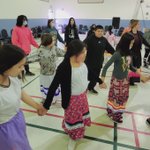 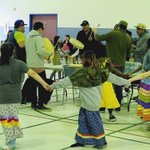 Keep up the #SupportUkraine fundraising and collection of items at St. Mary's 💙💛 https://t.co/IeO4NJ9gKr 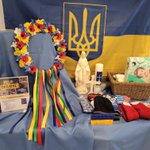 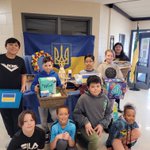 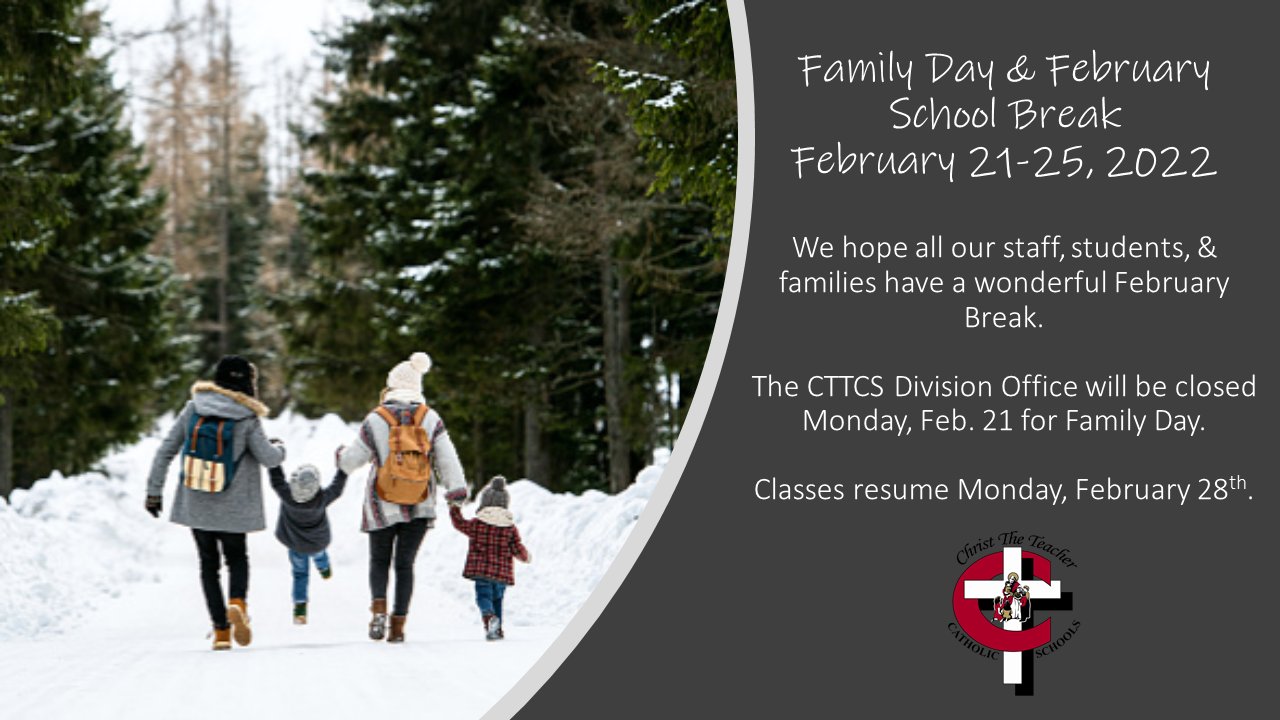 @CTTCS_212: Teacher / Staff Appreciation Week is Feb 6-12. The theme is "Pulling Together". Help us recognize & celebrate the many examples of how @CTTCS_212 staff have 'pulled together" this school year by linking to:https://t.co/j24woOWuk1 https://t.co/skSWDgYfD3 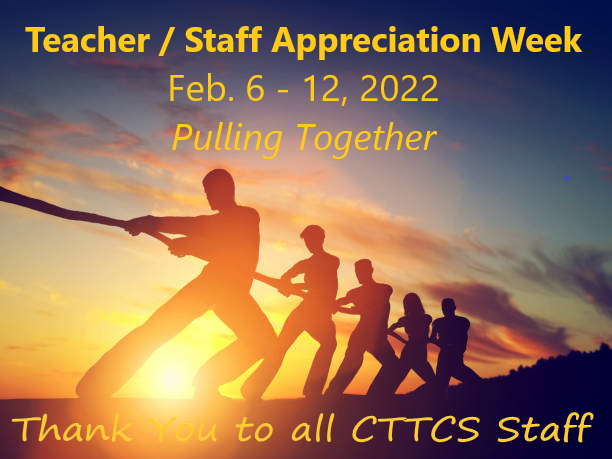 Thanks for the professional learning @dteneycke1 and affirming that it takes a village to raise a child https://t.co/WTzFu649zQ 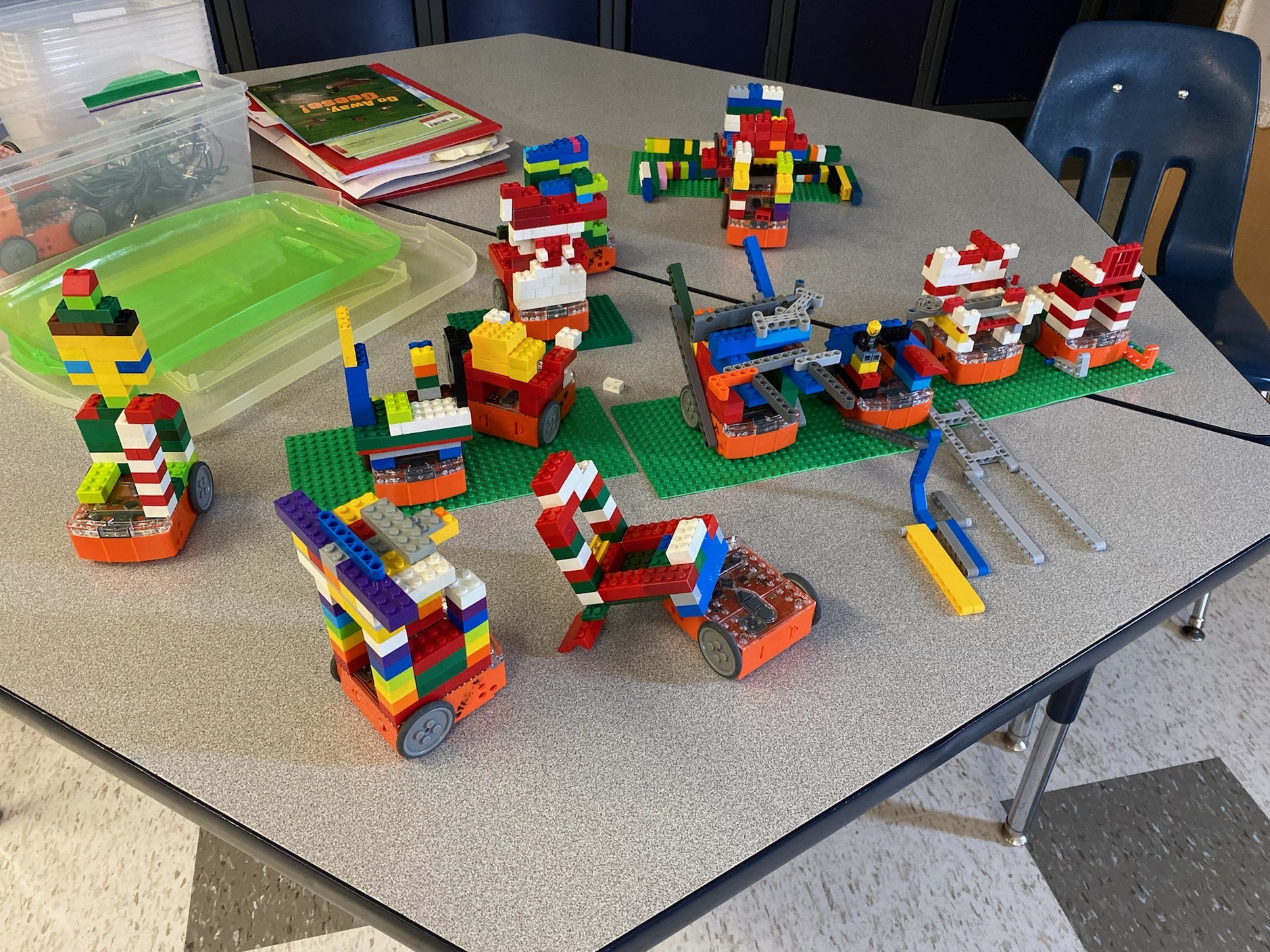 We Remember. "For the righteous will never be moved; they will be remembered for ever." Psalm 112.6 https://t.co/5QGLFzytHm 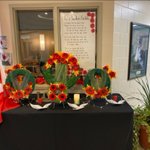 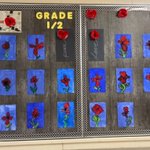 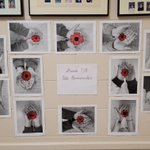 @dteneycke1: Building Assets, Building Futures. I had a great afternoon at @stmarysyorkton with the grade 7/8s. We did a little ELA and then created creative marble catchers. Such a great group of kids. Thank you for having me. https://t.co/Exi4VcvNPG We celebrated the beautiful gifts of Canada's Indigenous cultures by walking together as children of the one Creator, and loving members of God's family #OrangeShirtDay #EveryChildMatters https://t.co/T2hr7qC5fZ 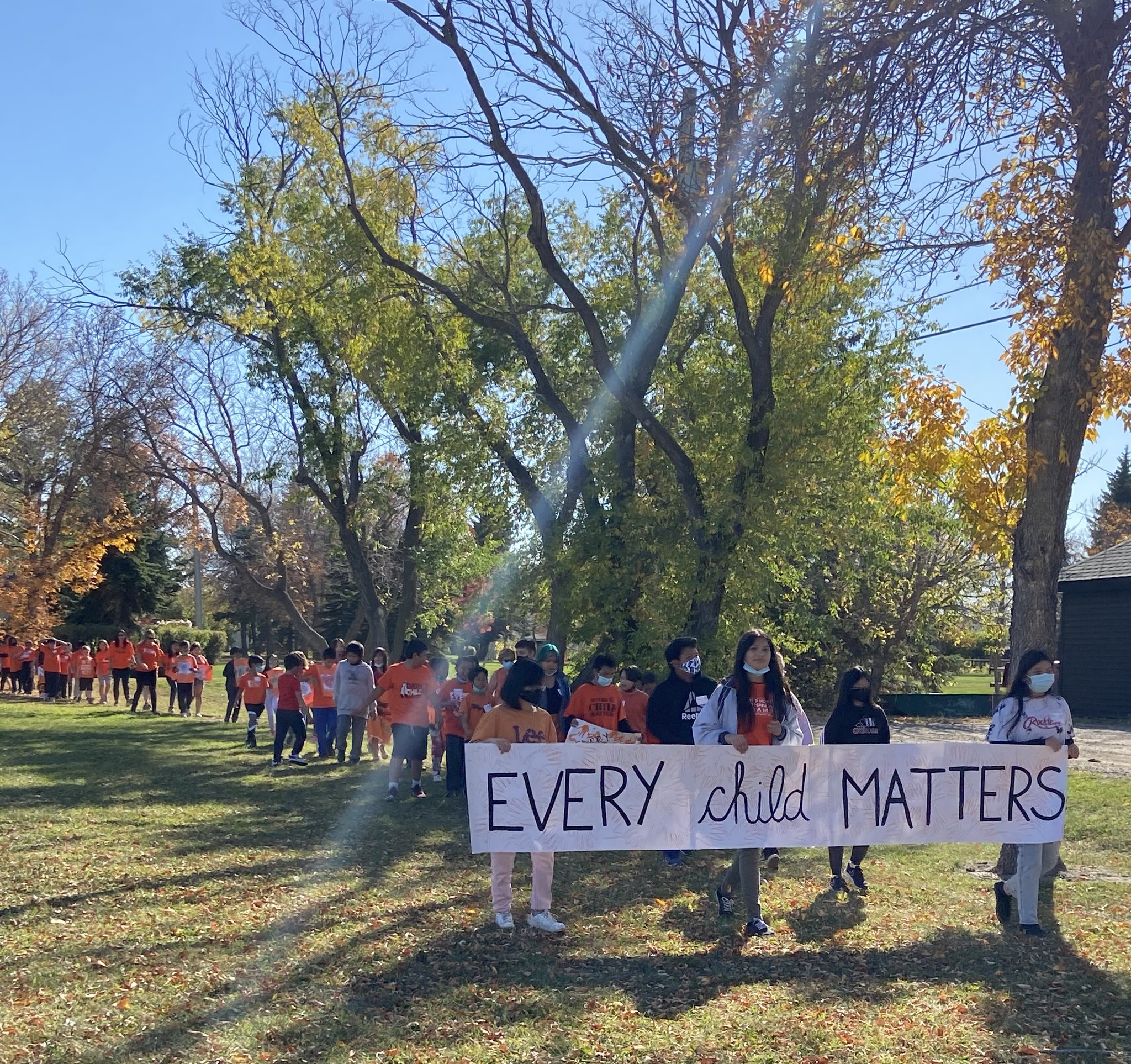